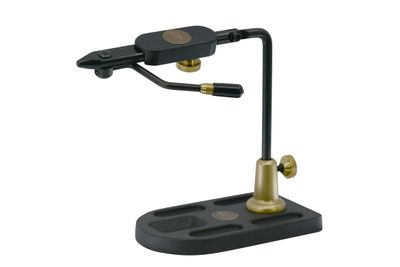 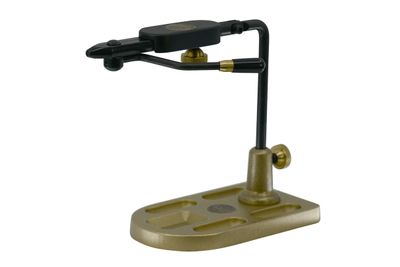 The Regal Medallion is truly one of the finest fly tying vises ever made. It is featured here with the Traditional Jaws/Head and three different Pedestal Base Options.

The REGAL MEDALLION VISE is the flagship of their line. This iconic and often imitated design is the pinnacle of vise technology. Open the Jaws, insert your hook and start tying. There is nothing to adjust even when you are switching from a tiny midge to a huge streamer hook. All MEDALLION VISES revolve around a 360° axis and articulate 220° up and down.

Regal Fly Tying Vise Shank Head. Available here is the NEW Shank head only for Regal Medallion Vises which allows you to add a different head to your existing base and stem. Really makes the Regal “system” one of the most versatile…if not THE most versatile in the world of fly tying vises.

This may be the most versatile FLY TYING VISE HEAD ever produced. Our Shank head is designed to hold Shanks, Tube Pins, and hooks from size 16 to 1/0. This is similar to our REGULAR HEAD but it features new cutting edge design elements. The Left side of the head feature two hook grooves, the right side has a horizontal pin groove, and the jaw is a blunted perfectly for holding shanks. This is the HEAD for tying tube, articulated, and Game Changer style flies. Tying to chase Chrome or Bronze just got allot easier…

All Regal vises and accessories are manufactured to last a lifetime. As with all precision equipment, the tool simply needs some routine tender loving care. Regal suggests a drop or two of gun oil every so often rubbed into the surface of the head and stem not unlike you would do to a prized firearm. This simple task will bring out the true color and luster of the vise and help preserve it. 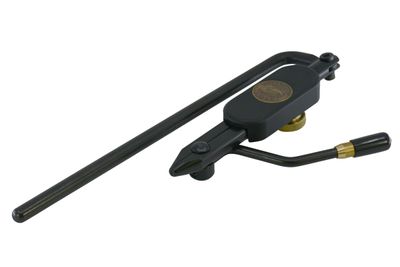 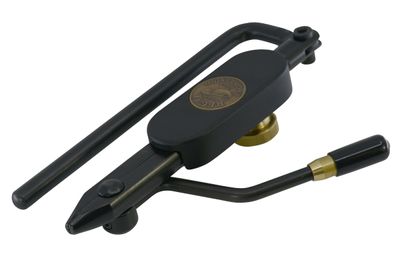 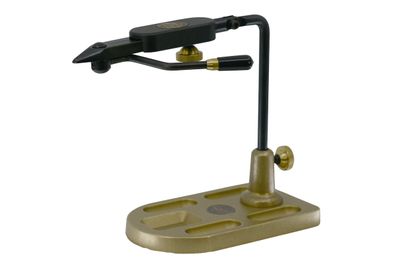 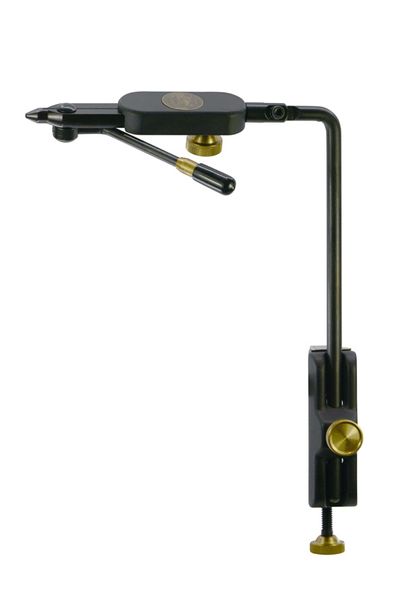 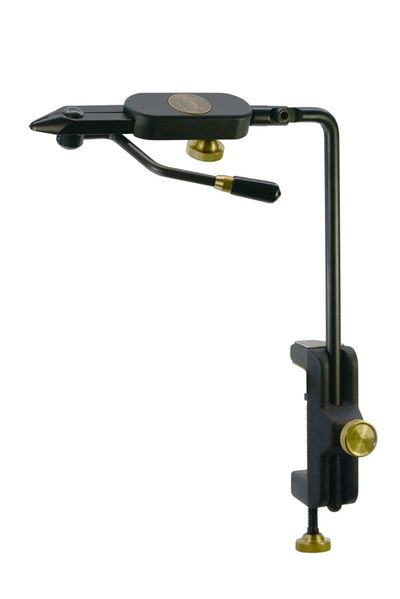 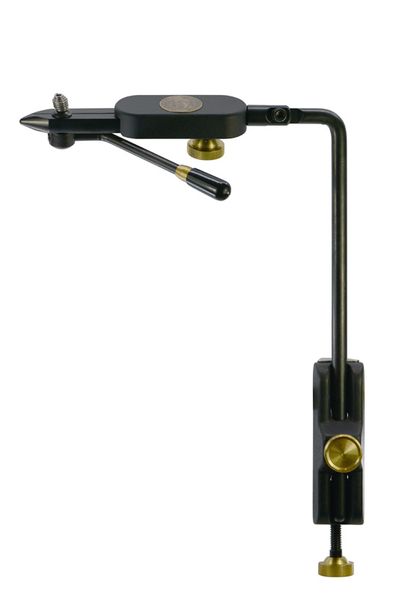 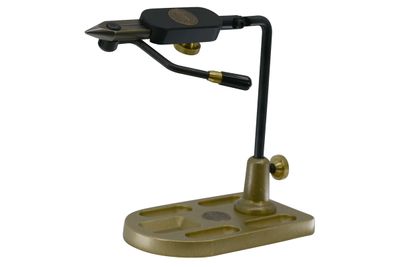 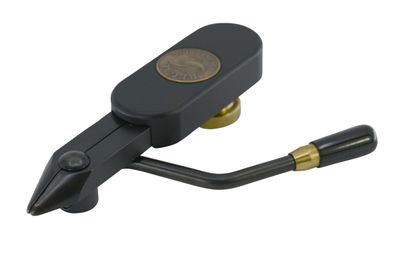 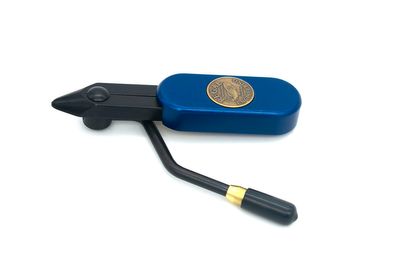 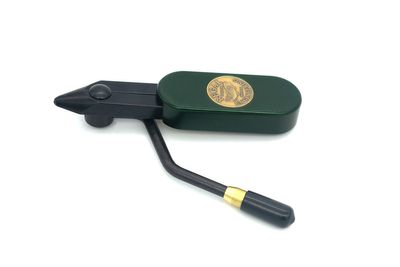 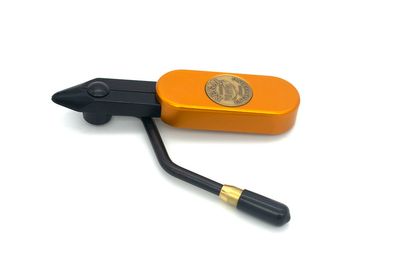 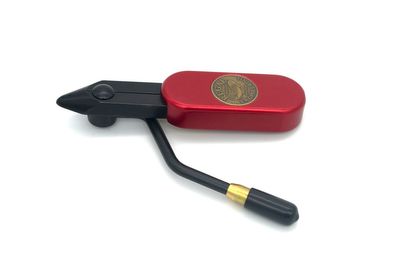 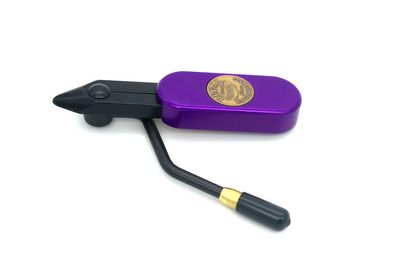